The Duck And I

I'm yet to come meet a duck I don't like. Smoked, roasted, pan-fried or braised. Bacon, liver, rillettes, confit and more. Whats not to like about duck? Its like chicken, but with personality. Its dark, gamey, meaty and rich. I wouldn't want to eat it every day. Well, I would but I don't want to gain 10 dress sizes over the next 5 years. Duck is a treat I like to eat once in awhile. I make a mean roast duck. A even more fabulous roast duck pasta if I do so myself. I can't take all the credit though because the secret ingredient is the duck itself. Once of the things I miss most about London is duck. The ducks over there are well-fed and fat little duckers unlike their malnourished boney cousins we get over here. Whenever my parents came to visit, I'd look forward to the numerous Chinese dinners we would have. Crispy aromatic duck. The name says it all, I love pulling the tender meat apart with just a gentle nudge of the fork. Those were the days. Tai Thong in Wisma Selangor Dredging comes pretty close. And of course, the other thing I miss is duck rice from Four Seasons. I had it again recently and it was still as good as ever. 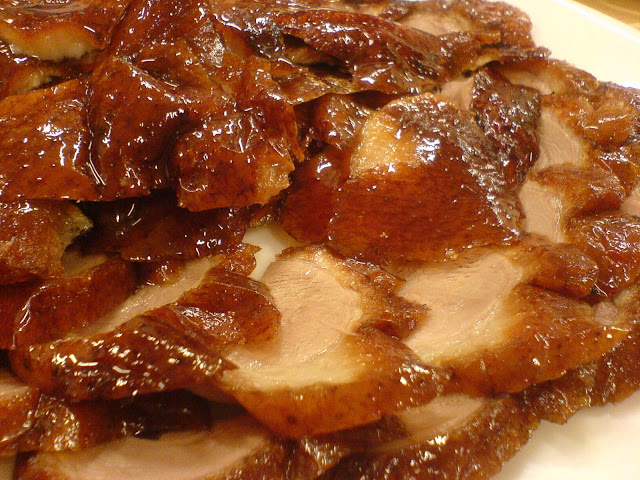 So it was a joyous day when I noticed peking duck had arrived from China via Changkat Bukit Bintang. Kuala Lumpur (Beijing Roast Duck) Restaurant is located at a most inconvenient spot. Sandwiched between a dilapidated building and the car park of a budget hotel on a busy T-junction, it is about as visible as a cicak in the jungle. I've walked past plenty of times and on most times, it has been empty. It was not the most reassuring start. Last Friday afternoon while walking back from Bintang Walk, my friend and I found ourselves making a booking at the restaurant. The proprietor greeted us and proceeded with a heavily accented monologue in Mandarin as I just stared blankly at him. Luckily my friend speaks a little mandarin and we managed to make a reservation after several minutes and much gesticulation.

Not that we needed to because when we returned at 8pm, we were the only ones there. The roads outside were heaving with traffic. Friday night in the city spelt bad business for the restaurants around the area. There is something rather depressing about the whole place. I think it is the flat lighting coupled with the grills on the windows. Even the flies were downtrodden as a few of them floated by half-heartedly. Not to be deterred, we ordered the recomended three-course Beijing roast duck set, stewed aubergines, wu xi pork ribs and a single portion of tong poh yoke. I had ordered more but the manager (he speaks Cantonese) insisted it would be more than enough for 5 people. And he was right. The portions were rather large! 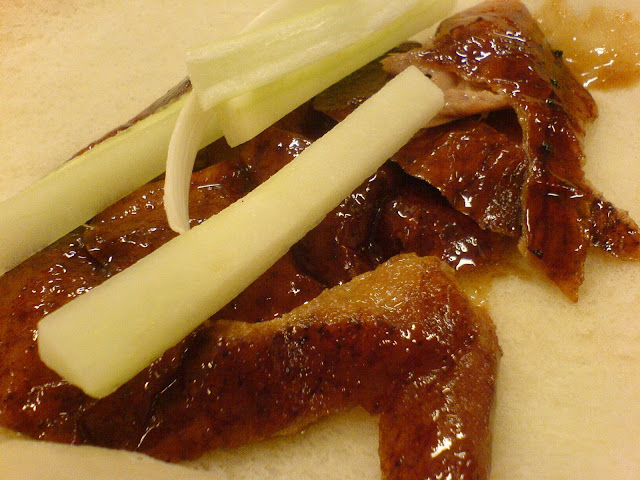 First to arrive, the delectable roast duck. The skin was crispy, most of the fat had been drained and the meat was tender and full of flavour! The pancakes were a tad floury but otherwise, I was in heaven. I'm not sure if my friends enjoyed it as much as I did but I thought it was the best peking duck I've had in a long time! They are usually so oily. Maybe its just been awhile since I had it. The ones at the bottom of the plate were a little chewy by the time we got to them. The next two courses were a simple duck broth which had a very mild taste reminiscent of chicken with salt and pepper, and shredded duck stir-fried with cucumber and celery. If I didn't detest celery so much, I would've liked it. It was simple and tasty. The other dishes were quite forgettable. The stewed aubergines were tasty but the presentation was not appetising at all. It arrived as a heaped mountain of brown aubergine. I think Hunky was rather put off. The wu xi pork ribs had a lovely aromatic taste of aniseed and five spice but the texture of the meat varied between tender and tough. I had a sneaky suspicion that they have given us leftovers because I noticed the table next to us (yes, two more tables came later bringing up the total customers to 10 altogether!) had whole ribs which were several shades lighter while we had dark, chopped up pieces. The tong poh yoke was 95% fat and was deemed a health hazard. It was promptly dumped at the wasteland, or better known as my darling friend Potato Queen. He devoured it in two seconds. 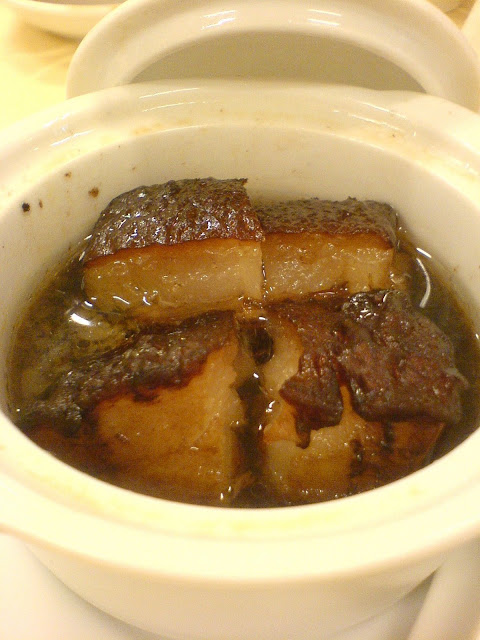 The menu is rather small by Chinese restaurant standards. While it has a lot of duck dishes on offer the rest are fairly limited. The name does suggest it specialises in duck so perhaps it would've been better if we just stuck to duck. I'd come here again but not sure if any of my friends would. They need to improve on their menu and work on their presentation before they would even think of coming back.

The three course duck was RM78++. The total bill was RM184.25 which included one beer, two cokes, tea and rice. Kuala Lumpur (Beijing Roast Duck) is located at 60 Changkat Bukit Bintang (on the t-junction of Changkat Bukit Bintang and Tengkat Tong Shin, across from 11 Eleven and Radius International Hotel). Call 03-21489627 for reservations but be prepared to speak mandarin.
Labels: chinese duck 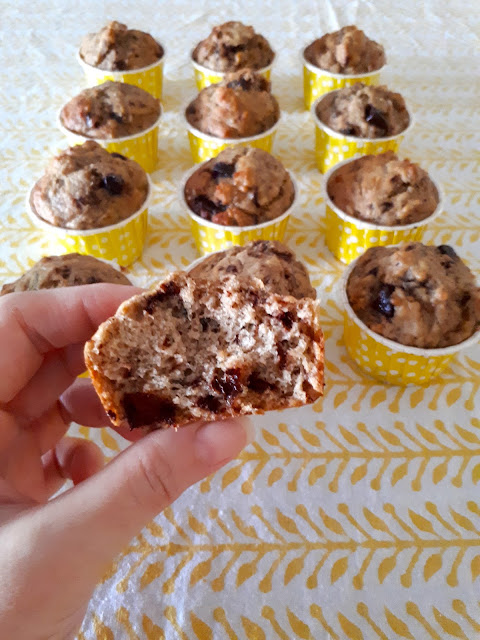